Hey – I’m outta this crazy winter weather!  I’m taking a short trip to Florida for some well-deserved sun and 80 degree temperatures!  Make sure you follow my brew travels on Facebook (The Brewholder), Instagram (The Brewholder) and Twitter (@thebrewholder).  Cheers! 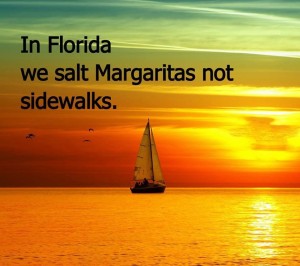 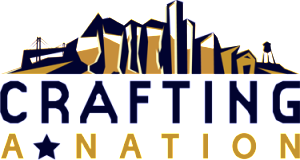 Check out my review of “Crafting A Nation” on BeerGeekNation – a video documentary that explores the realities of opening a brewpub and celebrates the brewers that sacrifice so much to do it!  If you’ve ever considered opening your own, this is one to watch!

Forest & Main Brewing Company, my “local,” hosts their “Sunday Dinners” every second Sunday of the month.  These dinners consist of a three course meal, prepared with in-season ingredients from Lancaster, Pennsylvania, and paired with distinctive brews selected by the brewers, Dan and Gerard.  The meal is purposely limited to a small group – I believe the event was limited to 12 people this month. Tickets are first come, first served, and unfortunately for you, I just scored the last two tickets for January’s dinner, which is a real shame because I heard a rumor that dessert incorporates a special release blackberry stout.  If you don’t want to miss out in February, reserve your spot soon!

Thanks again to Philly Beer Scene for inviting me to participate in their “Tasting Room” last night.  We had some great craft brews – but I’ll let you read about them all in the March issue of Philly Beer Scene magazine!  And thanks also to Mike of Eulogy Belgian Tavern for hosting – and the frites! 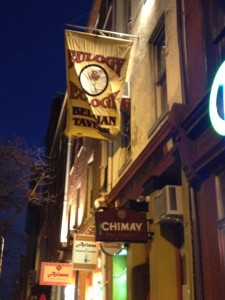 As the Beastie Boys once said, “Remember on your way home, if you’re drivin’, don’t drink.  And if you drink, don’t drive…”

Be safe and responsible with your craft brew exploration in 2014! 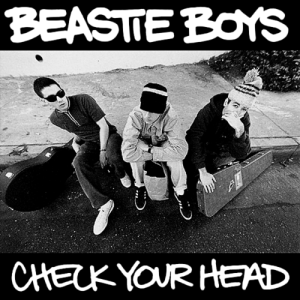 With the continued explosion of craft brewing, 2014 is expected to be a great year!

Here’s to craft brew – and here’s to you!  Remember – the beauty of brew is in your eyes! 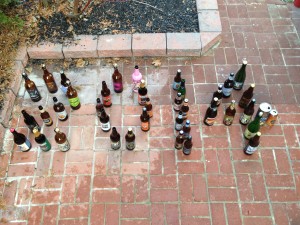 PS – I told you I’m a labeorphilist!