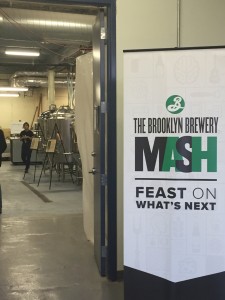 The recent agreement of AB InBev to takeover SABMiller may give rise to the term “megabrew.”  Here’s my discussion on the acquisition from the Business Section of the Reporter. 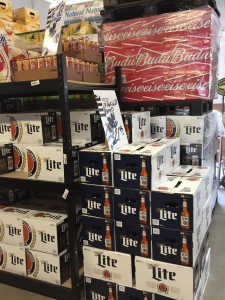 Budweiser and Miller Lite together – one happy family?

Brewery Ommegang has just released their newest Belgian inspired brew – “Rosetta.”  According to the press release, Ommegang’s Brewmaster Phil Leinhart wanted to make a soured fruit beer but it wasn’t a possibility at the facility in Cooperstown.  So he collaborated with their sister brewery Liefman’s in Belgium and created a blended sour cherry beer.  “Leinhart’s recipe calls for a perfectly balanced blend of old (aged on cherries at least three years) and young Flemish brown ale (or oud bruin) with a lively and fruity kriek, or cherry beer. The result is a complex yet refreshing mahogany-brown brew that is an intriguing interplay of tartness and sweetness.”

At 5.6% ABV, Rosetta is available now in all 43 states that carry Ommegang’s products. 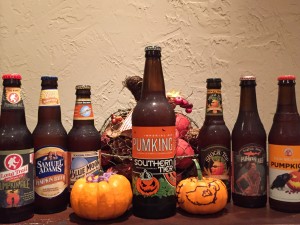 I took a little time out from my Pumpkin Brew expedition (The Great Pumpkin Brew Blog 2015) to write an article on pumpkin beer for Ticket to Entertainment – Check it out here.